Shimla : Shimla is the capital of the northern Indian state of Himachal Pradesh, in the Himalayan foothills. Once the summer capital of British India, it remains the terminus of the narrow-gauge Kalka-Shimla Railway, completed in 1903. It’s also known for the handicraft shops that line The Mall, a pedestrian avenue, as well as the Lakkar Bazaar, a market specializing in wooden toys and crafts.

Manali : Manali is a high-altitude Himalayan resort town in India’s northern Himachal Pradesh state. It has a reputation as a backpacking center and honeymoon destination. Set on the Beas River, it’s a gateway for skiing in the Solang Valley and trekking in Parvati Valley. It’s also a jumping-off point for paragliding, rafting and mountaineering in the Pir Panjal mountains, home to 4,000m-high Rohtang Pass.

Infants (Childrens) under the age of 5 years can travel for FREE.

Why you choose this package!

Today morning our representative will meets you at Chandigarh Railway station and by road journey to Shimla through cab, the former summer capital of British India also renowned as Queen of hills. Enjoy the Scenic Himalayas from the window of your cab when you enter Himachal Pradesh. On the way the cab will pass through Parwanoo, Barog and Solan. The cab takes you to Hotel, check into the Hotel. Evening time free to stroll in the Mall Road & Ridge, or you can visit Kaali Bari Temple. Dinner & overnight stay at hotel.

Today morning after breakfast proceed for in and around sightseeing of SHIMLA, visit KUFRI, India's one of the best holiday paradise Kufri in Shimla is beautifully tucked on an altitude of 2,622 meter. The place is a tourist hotspot for its awesome scenic and sports activities. In evening you will visit the Jakhoo Hill, Ancient Lord Hanuman temple is situated here. After temple visit the cab will takes you to Hotel, Dinner & overnight stay at the hotel.

Today morning after breakfast check out from the Hotel & drive to Manali, also known as valley of Gods, is a combination of natural splendour and rich cultural heritage. On the way stop a while at Sunder Nagar, Hanogi Mata Temple, Pandoh Dam, and Kullu. On reaching Manali check into the Hotel, Dinner & overnight stay at hotel.

Today morning after breakfast the cab will pick you from hotel and drive to visit one of the major attractions of Manali called snow point, en route you will visit Solang Valley. Solang valley is famous for activities like Paragliding and other adventure activities. On descending to Manali halt at Marhi, Nehru Kund & Rahalla falls. The Magnificent views and natural beauty are a never-ending source of delight. In evening return back to hotel. Dinner & overnight stay at hotel.

Today morning after breakfast check out from hotel & the cab will pick you from hotel and drive to visit the religious & holy place at Manikaran famous for hot springs there you can visit Gurudwara & Lord Shiva Temple. Enroute you will cover Kasol valley as well as Kullu, there you can enjoy river rafting & other water sports on your own expenses. In evening reach Mandi check in to the hotel, Dinner & overnight stay at hotel.

Today morning after breakfast checkout from hotel & cab will drive you towards Chandigarh which is your dropping point. On the way stop a while at Sundernagar. On reaching Chandigarh the cab will drop you at Chandigarh Railway Station. Journey ends here.

Our team is 24/7 at your service to help you with your booking issues or answer any related questions. Excursion to Leh via Manali 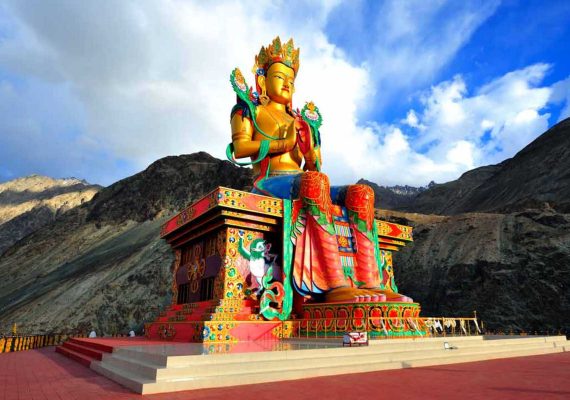 A Journey to Leh Ladakh With Vaishno Devi Darshan 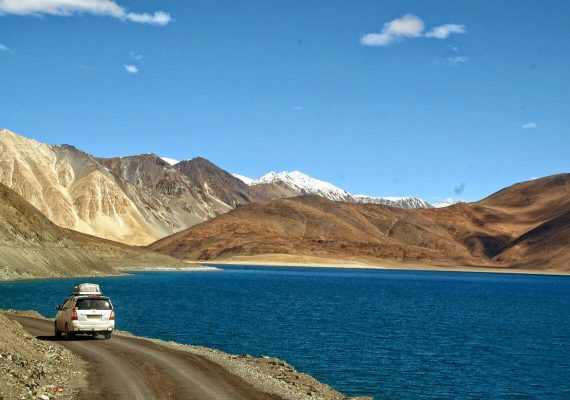 A Journey to Explore the Trans – Himalayan Region 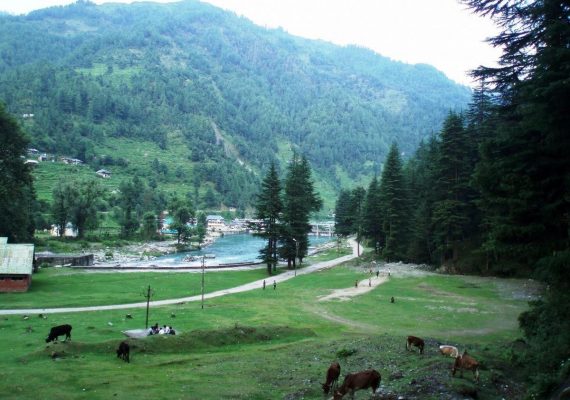 Explore The Barot And Chindi Valley

We are a company of trusted, passionate travel specialist who create customized luxury journeys to inspiring destinations... Read More